Back to Our Terroir

Why are we running this project? In short: to return to our proper terroir. A terroir comes with its own taste and its own authentic values and it’s the farmers on their fields who are the driving force. Yes, it’s hard work, but it can be done.

About a century ago, the farmer, maltster and brewer, miller and baker all lived in the same village. Easy. This ensured trust and mutual understanding. Everybody knew who they were dealing with and they all ate the same bread and drank the same beer. But after the Second World War, agriculture became increasingly industrialised. By now, our agricultural and food system has grown entirely anonymous. 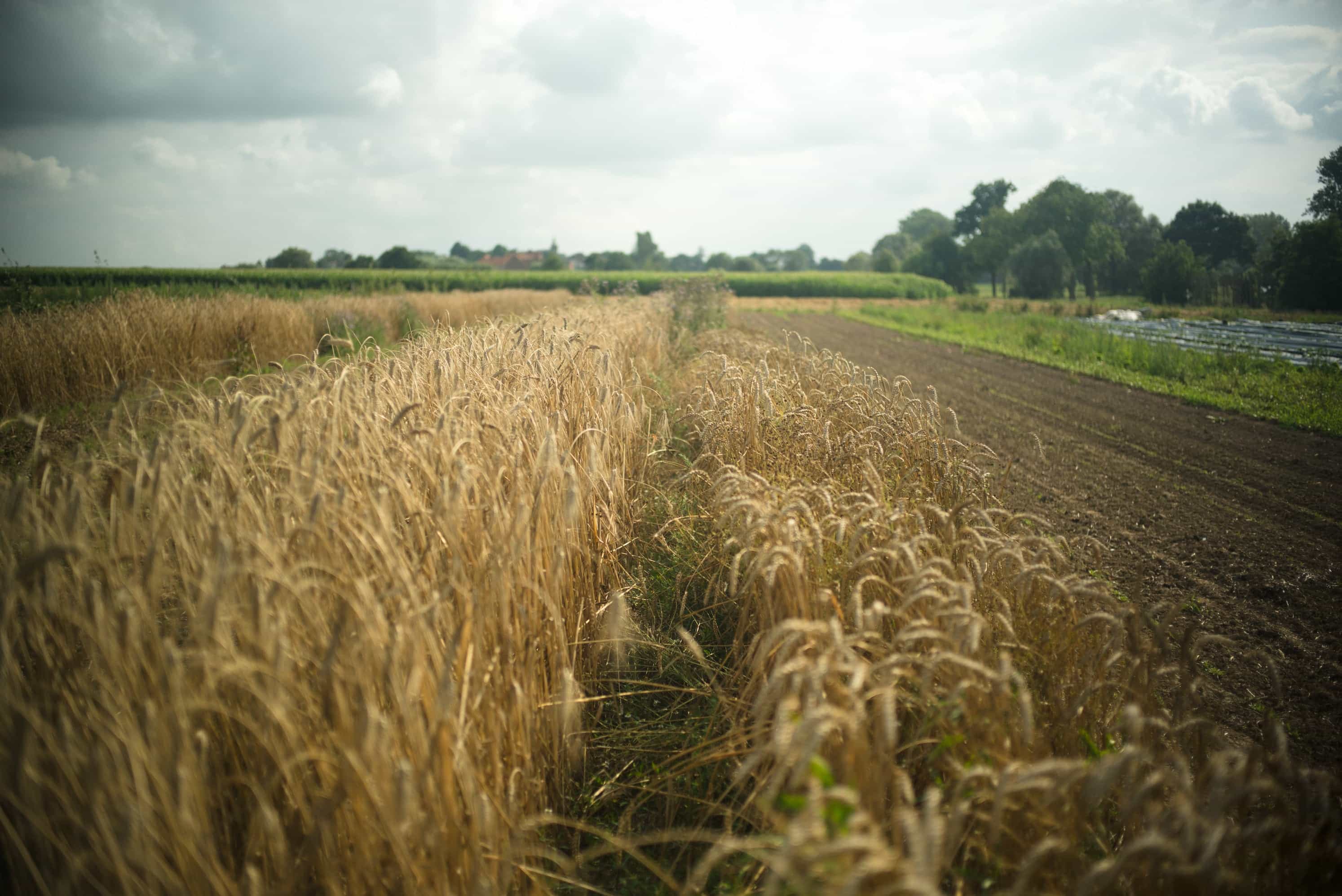 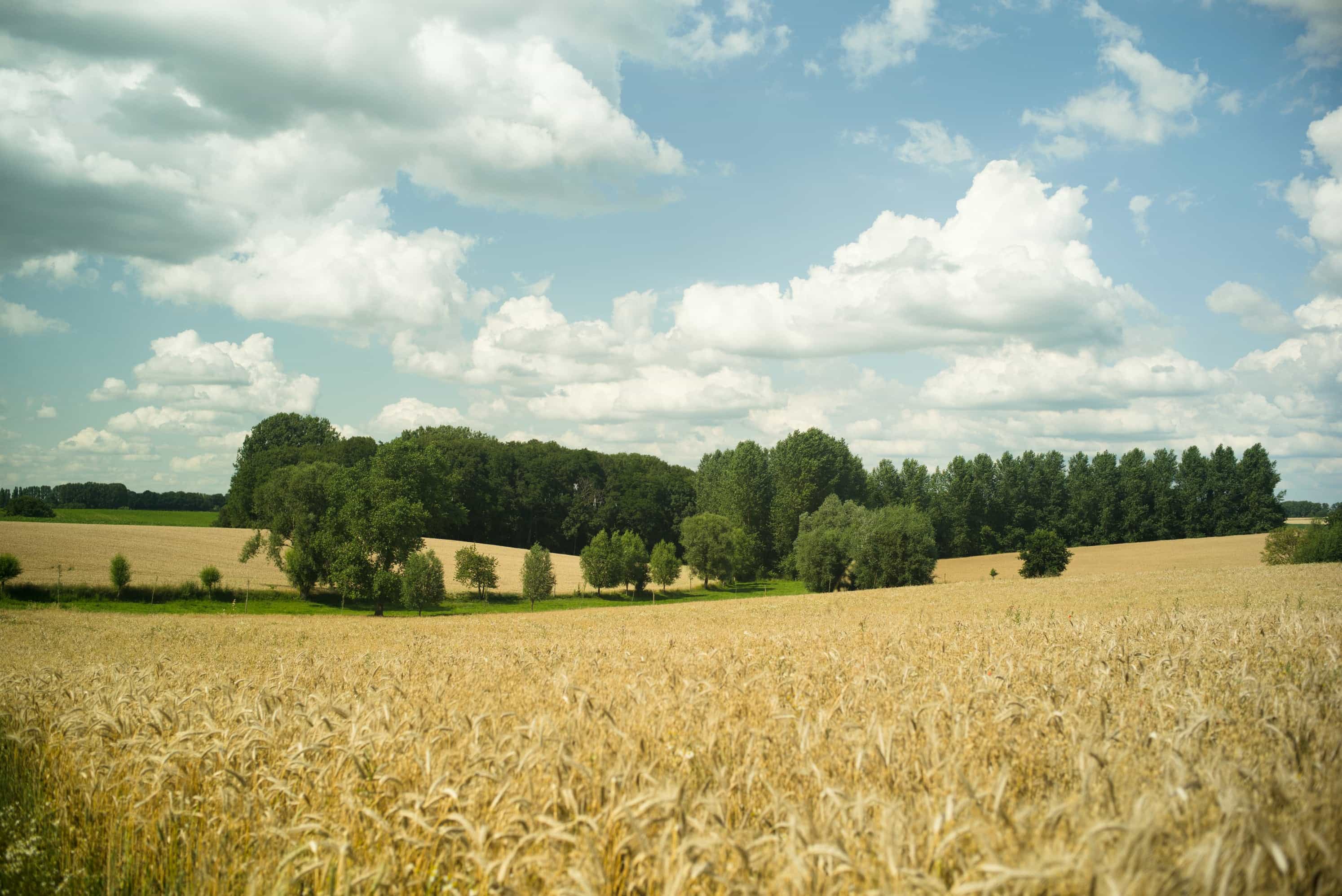 The industrialisation and unprecedented increase in scale initially happened with the best of intentions. After the war, ‘No More Hunger’ was an honourable mantra. But the fight against hunger was soon won and turned into a fight for maximum yield and export without boundaries. The result was that the food chain unravelled and crumbled to bits.

The farmer got trapped economically between ever-rising purchase prices and ever-falling sales prices. In 2021, the control and power lies with a handful of gargantuan corporations: the suppliers of seeds, pesticides and fertilisers on the one hand, and wholesale distributors as the buyers on the other.

This creates enormous pressure on the whole system—and it’s mostly the farmers who get caught in a vicious circle.

This is how many old fruit varieties, vegetables and cereals have been completely lost in the industrialisation. They simply could not compete in the rat to the bottom for yield maximisation.

We get our Belgian beer and bread from abroad

The systematic exploitation of the farmer is perfidious. The hard figures: the average turnover per hectare of grain is about €1,800. After deducting costs, €600 remains to pay for work, loans and all the rest. In short, there is hardly anything left. It has now come to the point that many farmers in Europe derive their family income from subsidies rather than from the proceeds of their labour.

The dependence on subsidies, the permanent economic pressure and the entire lack of perspective explain why so many farmers give up farming. The harrowing reality is that, in no other professional community, the number of depressions and suicides runs as high as among farmers.

Our farmers have long ceased to be competitive with other regions in Europe, and especially outside the continent. Whereas the average Belgian farmer can cultivate 30 hectares, in the Ukraine and other Eastern European countries this can easily run up to 100 to 1,000 hectares and up to 10,000 hectares in the United States. And yet the price for Belgian cereals is the same: the one that the world market dictates.

There is a limit to this system. Global warming and the accompanying drought on the fields, monocultures and soil impoverishment, all along with price pressure, have taken the resilience out of our agriculture. Belgian cereal farming is now mainly focused on feeding our livestock and producing bio-ethanol and starch. For our own human consumption, we rely on imports. Isn’t this absurd? 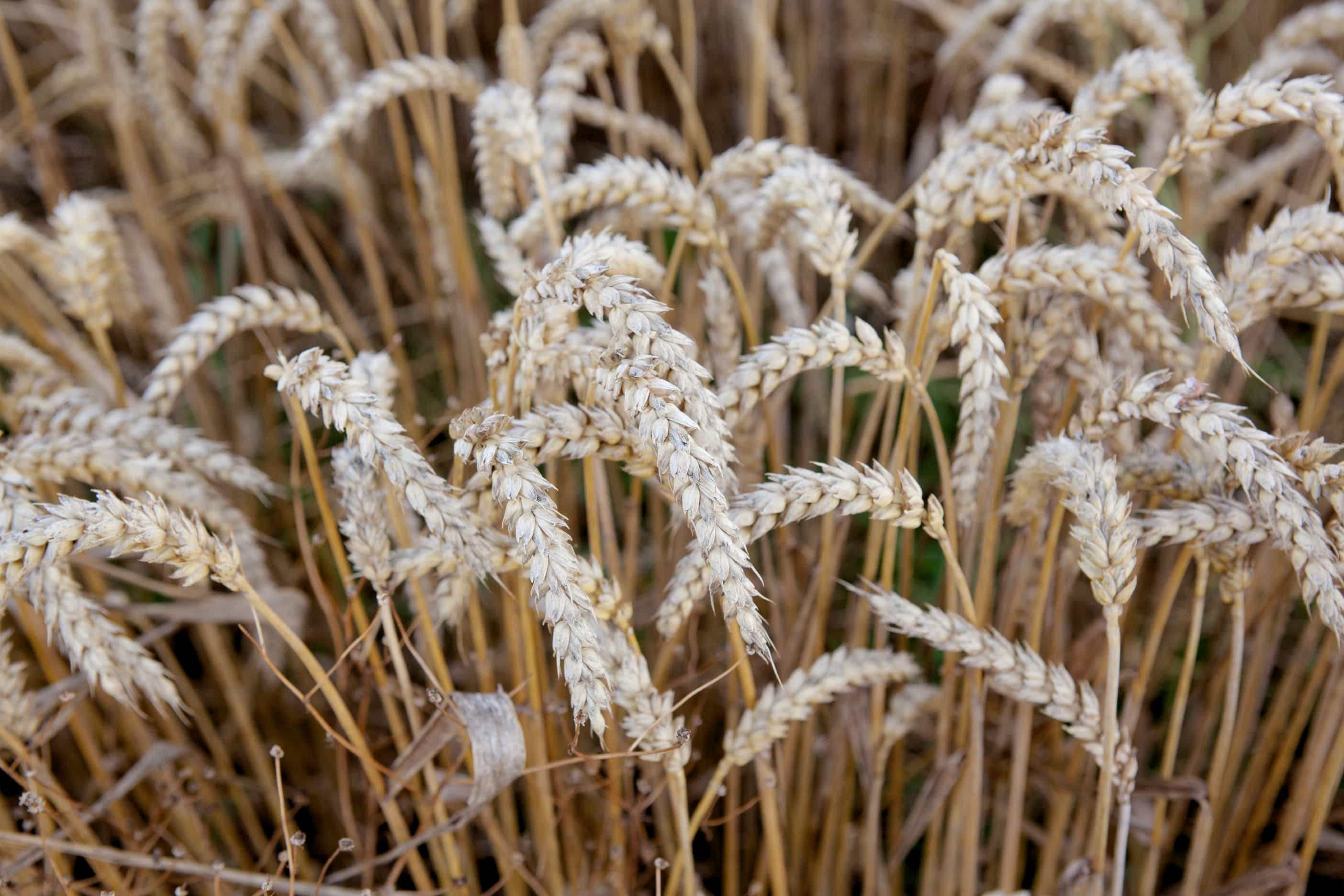 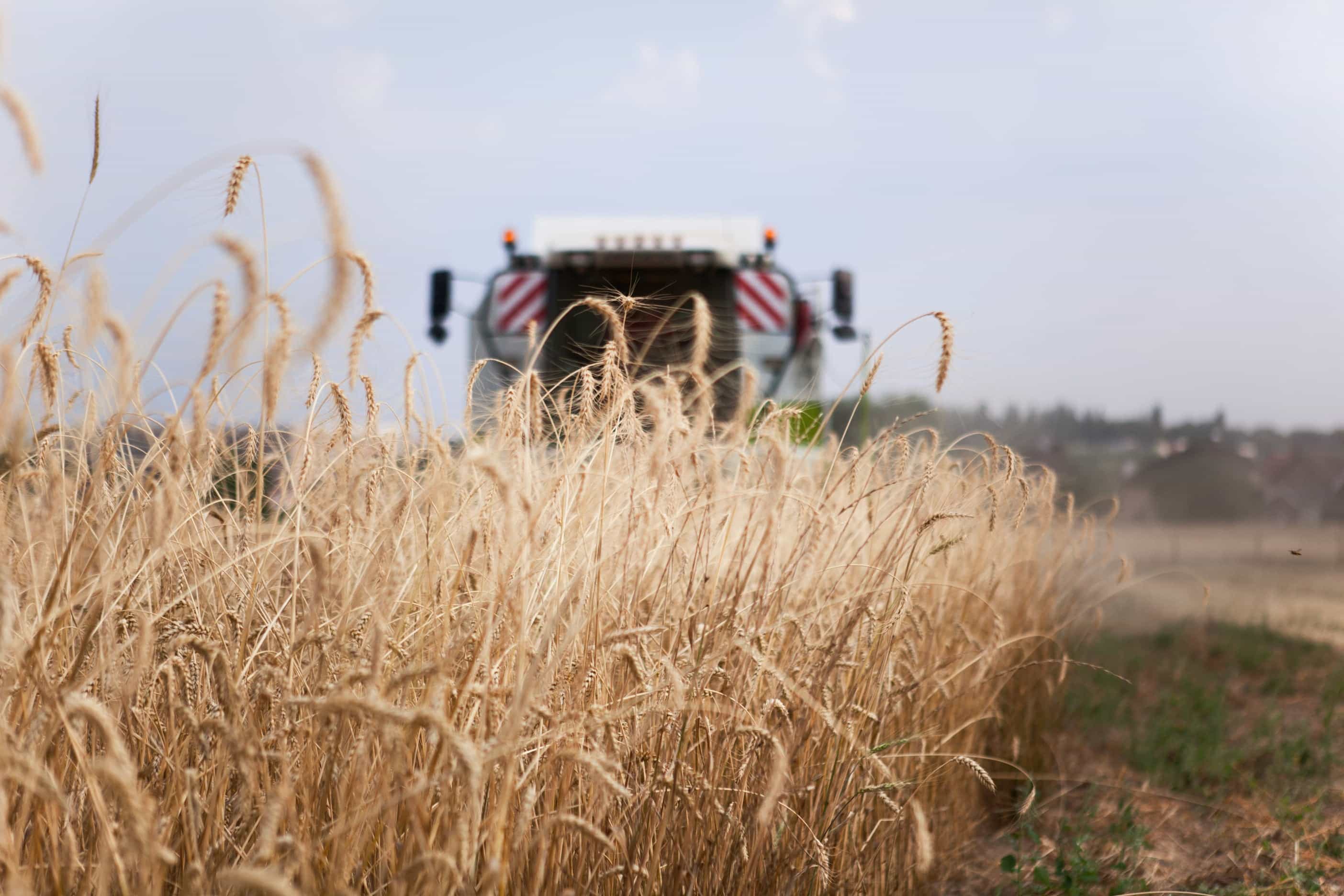 All this can change, because it must

We have run out of steam and things need to change. We have to go back to how things were. Because traditional agriculture truly was valuable and sustainable and logical. The old ways are so classically sound that they have become progressive again.

We believe in a strong Cereal Collective of stubborn farmers, maltsters, millers, brewers and bakers, right down to the discerning consumers. This is a vision of traditional values, of our land, of our terroir.